A Guide to Starting your Whiskey Collection by Greg Morrison

From single malts to blends, Scotch to Bourbon, silent distilleries to independent bottlers, there's a plethora of options on offer, making it difficult to know what to buy. Yet collecting whisky can be one of the most enjoyable – as well as robust – investments one can make. Alongside the sheer pleasure that can be derived from following your tastes and finding your new favorite dram, there are a few fundamental concepts every collector should know.

The variety of whiskies available today is vast, with Scotland, Japan, America and Ireland all viewed as key producers. In Scotland alone there are currently over 120 whisky distilleries spread across five different regions, each one with a unique taste. It is important to understand their major stages of whisky production: malting, milling, mashing, fermentation, distillation and maturation. The individual bouquet, colour and taste of each bottling is determined by a multitude of factors, from the yeast types used in fermentation, to the shape and size of the copper stills used for distillation, and ultimately the cask maturation. Whether a grain or a malt whisky, the intricate process of whisky-making used by each distillery will uniquely impact a whisky's character

Given the wealth of options, it's important to fine-tune your preferences. Start with the correct glass, a Glencairn perhaps, and treat yourself by sampling your way through as many whiskies as you can side by side. While you can trust in the original bottlings from established distilleries, like Glenfiddich, Laphroaig or The Macallan, keep your ear to the ground for newer releases from independent bottlers (who do not have a distillery but buy casks from elsewhere to bottle their own unique expressions) like Cadenhead's. Though original bottlings often value better over time than independent ones, certain independent bottlers have made a name for themselves thanks to their flawless cask selection or, as is the case with Samaroli, founded in 1968 by the Italian owner Silvano Samaroli, the artistry of their labels

Young Can Be Good

Keep in mind that "old" is not necessarily synonymous with "good" (although age is invariably reflected in price). While an independent bottler like Gordon & MacPhail, a revered name in Scotland's whisky heritage, might boast well-aged single-malt bottlings from the likes of established distillers including Mortlach 75 Year Old and Glenlivet 70 Year Old, they have also released highly collectable bottles that are less than 10 years old. Adelphi, established as an independent bottler in Glasgow in 1825, is now as well known for its aged single malts as for the new make from its young distillery, Ardnamurchan. Alongside historic but evolving organisations, entirely new bottlers like Compass Box, founded in 2000, or Wemyss Malt, founded in 2005, are producing innovative and critically acclaimed single casks and blended malts. 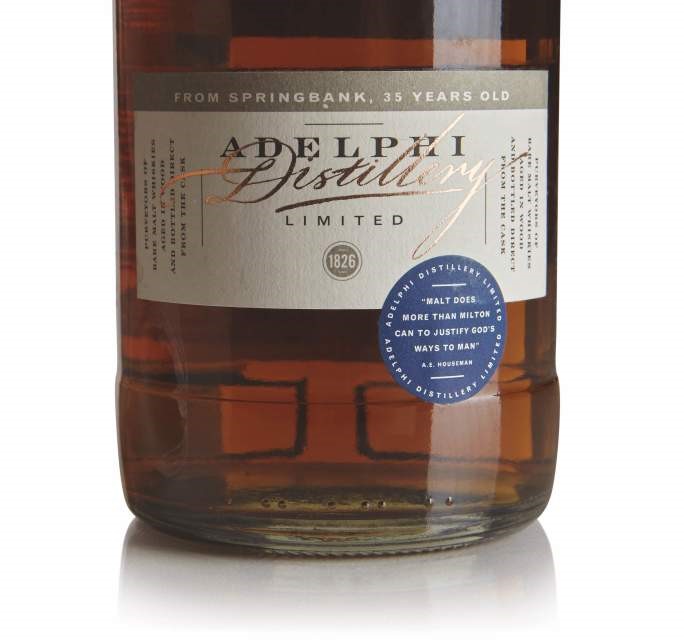 When seeking rare bottlings, look to buy limited editions where the number of bottles produced has been declared (ideally handwritten onto the label). Learning to interpret the labels is also invaluable, with the information on offer potentially including details such as the cask finish and number, alongside the distillery, bottle size and alcohol content. Once you find one you like, it's wise to buy two bottles – the first to drink and the second as an investment. Remember, the more you drink, the rarer the remaining bottles become. This theory is exemplified by Sotheby's first Single Malt bottling: A 24 year Old Bunnahabhain of which only 12 bottles were released, each auctioned in pairs – one to drink and one to keep. 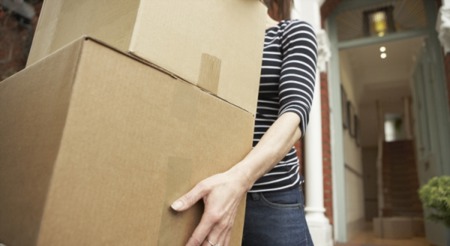 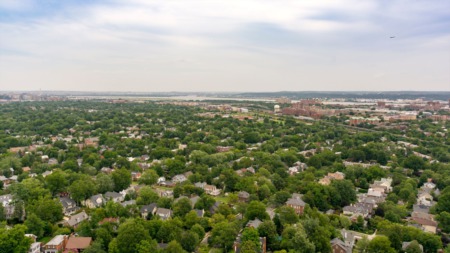